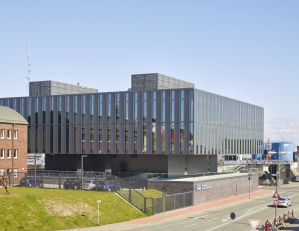 Following the fusion of the German Federal Government’s and coastal states’ maritime security agencies, the city of Cuxhaven became the base of the Maritime Safety and Security Centre (MSSC). The MSSC is housed on premises owned by the Cuxhaven Waterways and Shipping Administration (WSA). 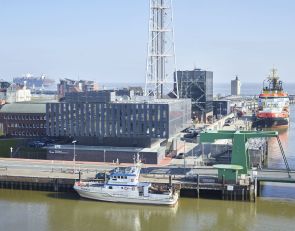 For more information on the Waterways and Shipping Administration Cuxhaven and its tasks see: www.wsa-cuxhaven.de